There are a couple of high-flying stocks which have been rocketing higher lately, largely because of looming stock splits. Indeed, they both split on the same day, August 31st. One of them is Apple (NASDAQ:AAPL)……… 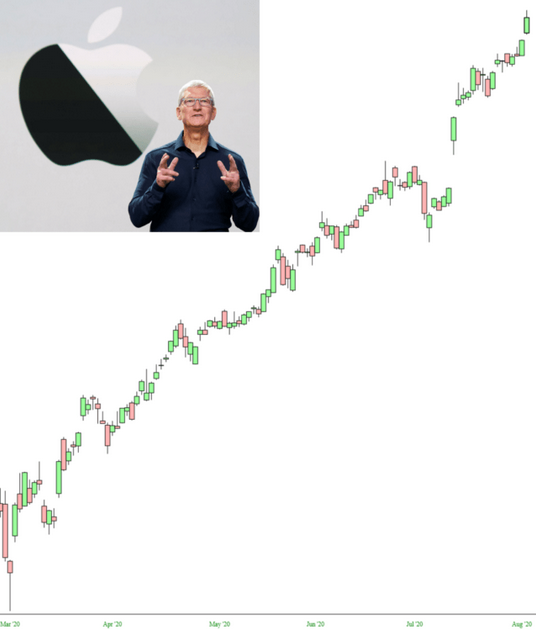 And, even more extreme, Tesla (NASDAQ:TSLA): 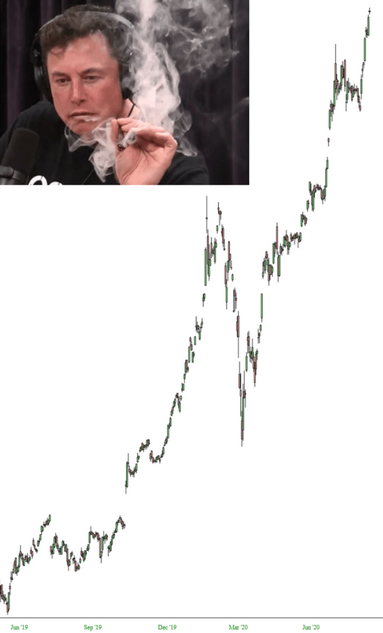 I’m not sure what logic people are applying, thinking that the splitting of a stock means it’ll just keep going higher in perpetuity. I don’t think Tesla has split before, but Apple has a few times. Allow me to share a couple of examples of former Apple stock splits. I have marked them with a circled “S”, such as here: 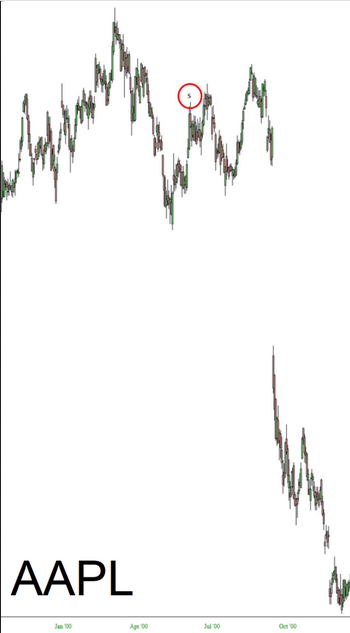 My point is that I think these people are being utterly goofy. The split guarantees zilch.

MUMBAI: Discount broking firm Upstox said that it aims to grow its current user base by three to four times in 2021 after ending...
Read more