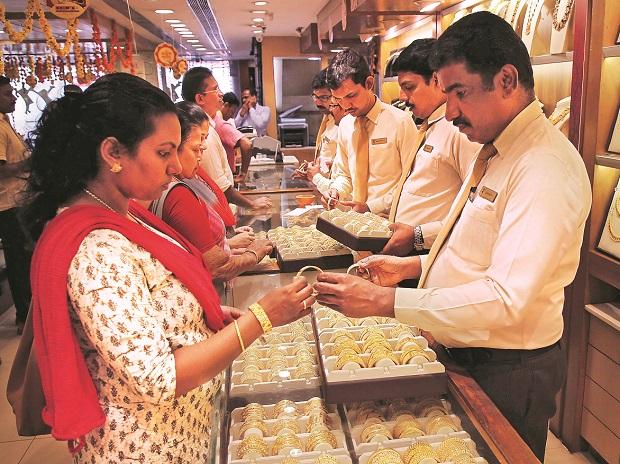 
The liquidity enhancement scheme, popularly known as market making, will start from September 1, said in a circular.


“The Exchange, based on a competitive bidding process, will appoint the lowest (qualified) bidder in terms of ‘bid incentive amount’ as a single designated market maker for the product till the scheme remains in force. The maximum incentive bid amount is Rs 40 lakh per month,” the exchange circular added.


In international market, gold prices rose on Tuesday as the dollar plunged to two-year lows and the US Treasury yields ticked lower, but the metal slipped below the key $2,000 an ounce mark after the S&P 500 touched record highs.


“People are watching the dollar index and its pretty alarming how its breaking down and we’re seeing all these hard assets like gold and silver rising up in tandem,” said Phillip Streible, chief market strategist at Blue Line Futures in Chicago.


“We’re going to run back up to the all-time highs, we had a healthy correction in the gold market, a lot of people who jumped on the bear side of the market are going to end up reversing course.”


Gold has surged 32% this year, helped by a rush to perceived safety in the metal considered a hedge against inflation and currency debasement.


“We see yield of the real rates falling again, so there is an increase in inflation expectation probably related to the aggressive fiscal stimulus measure,” said UBS analyst Giovanni Staunovo.


Capping gold’s advance, however, were gains in equities with the benchmark S&P 500 hitting record highs last seen before the onset of the coronavirus crisis in February.


Investors were now awaiting minutes from the Fed’s last meeting, due on Wednesday.


Read our full coverage on gold and silver prices