New Zealand retail sales are published each quarter, magnifying the impact of each release. Retail sales declined by 14.6% in the second quarter, much worse than the reading of -0.7% in the previous quarter. Core retail sales weren’t much better, with a decline of 13.7%, the first decline since 2013. The double-digit losses were reflective of the severe economic conditions due to the Corvid-19 pandemic. However, both releases beat their estimates, so the soft numbers didn’t pull down the New Zealand dollar.

Earlier in August, the Governor of the Reserve Bank, Adrian Orr, announced that the Monetary Policy Committee had agreed on a package of “additional monetary instruments”. One of those tools is apparently negative interest rates, which could be introduced early next year. There is considerable controversy surrounding negative interest rates; the US Federal Reserve, for example, has ruled out such a move. As well, ASB Senior Economist Mark Smith noted that the Australia central bank is staunchly against negative rates. This means that there would be currency implications if New Zealand rates fall into negative territory. 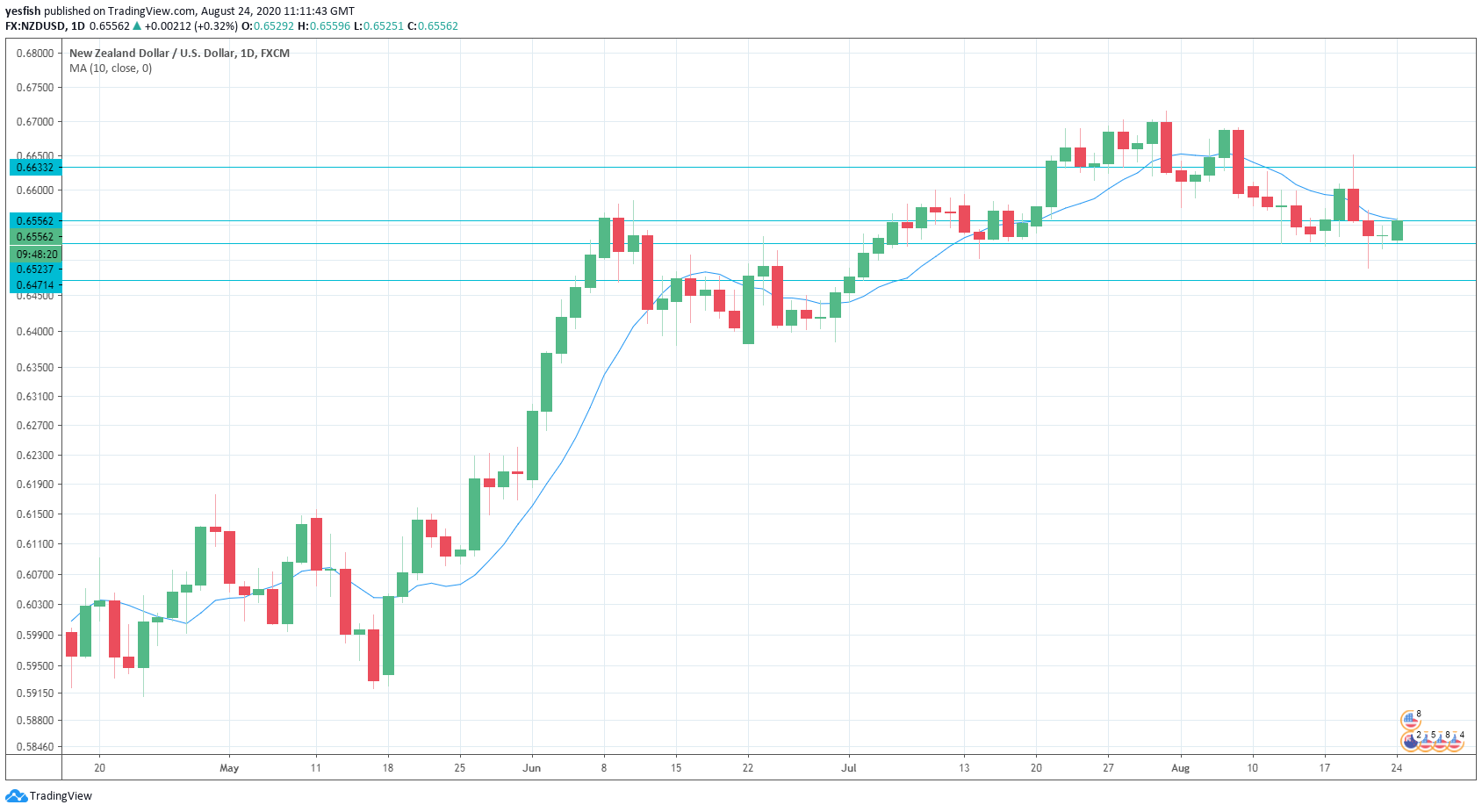 NZD/USD is trading at 0.6609, down 0.04% on the day. The pair has shown little activity in the Asian and European sessions

Union Bank of India to raise Rs 1,750 cr through QIP