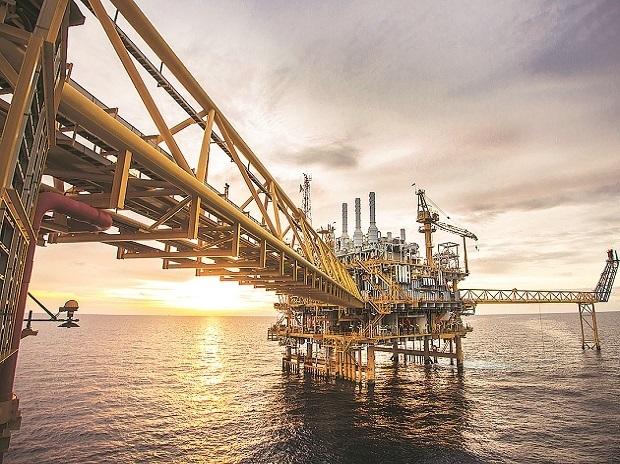 WTI is on track to rise 1.6% rise this week, for a fourth straight week of gains.


SINGAPORE (Reuters) – Oil prices fell on Friday as a massive storm raced inland past the heart of the U.S. oil industry in Louisiana and Texas without causing any widespread damage to refineries.


WTI is on track to rise 1.6% rise this week, for a fourth straight week of gains.


“With the U.S. Gulf hurricanes out of the way and preliminary assessment showing no damage to the upstream or downstream facilities, crude has surrendered most of the storm premium and could enter a holding pattern again,” said Vandana Hari, analyst at Vanda Insights.


Laura hit Louisiana early Thursday with winds of 150 miles per hour (240 km per hour), damaging buildings, knocking down trees and cutting power to more than 650,000 people in Louisiana and Texas, but refineries were spared from feared massive flooding.


But investors are shifting their concerns from production outages to demand destruction, analysts said.


“Crude prices have barely budged this week, but refining margins have been hammered as flash floods disrupt normal consumption patterns, likely for a longer period of time than (Gulf of Mexico) production remains offline,” said RBC Capital in a note.


U.S. producers had shut 1.56 million barrels per day (bpd) of crude output, or 83% of the Gulf of Mexico’s production, while nine refineries had shut around 2.9 million bpd of capacity, or 15% of U.S. processing capacity, ahead of the storm.


Late on Thursday, the Port of Houston, the top U.S. crude oil export hub accounting for about 600,000 bpd of shipments, was in the process of reopening to commercial shipping late Thursday.


The earlier closures of Houston Port, Beaumont and Port Arthur were expected to reduce seaborne crude export capacity by nearly 1 million bpd, data intelligence firm Kpler estimated, based on average figures over the past four months.

Stocks are going sideways since last Friday. Will they break higher and go back to the record high? Or the opposite? It still doesn't...
Read more
IndiaTimes Stocks

Welcome to ETMarkets Watch, the show about stocks, market trends and money-making ideas. I am Nandini Sanyal. and here are the top headlines at...
Read more